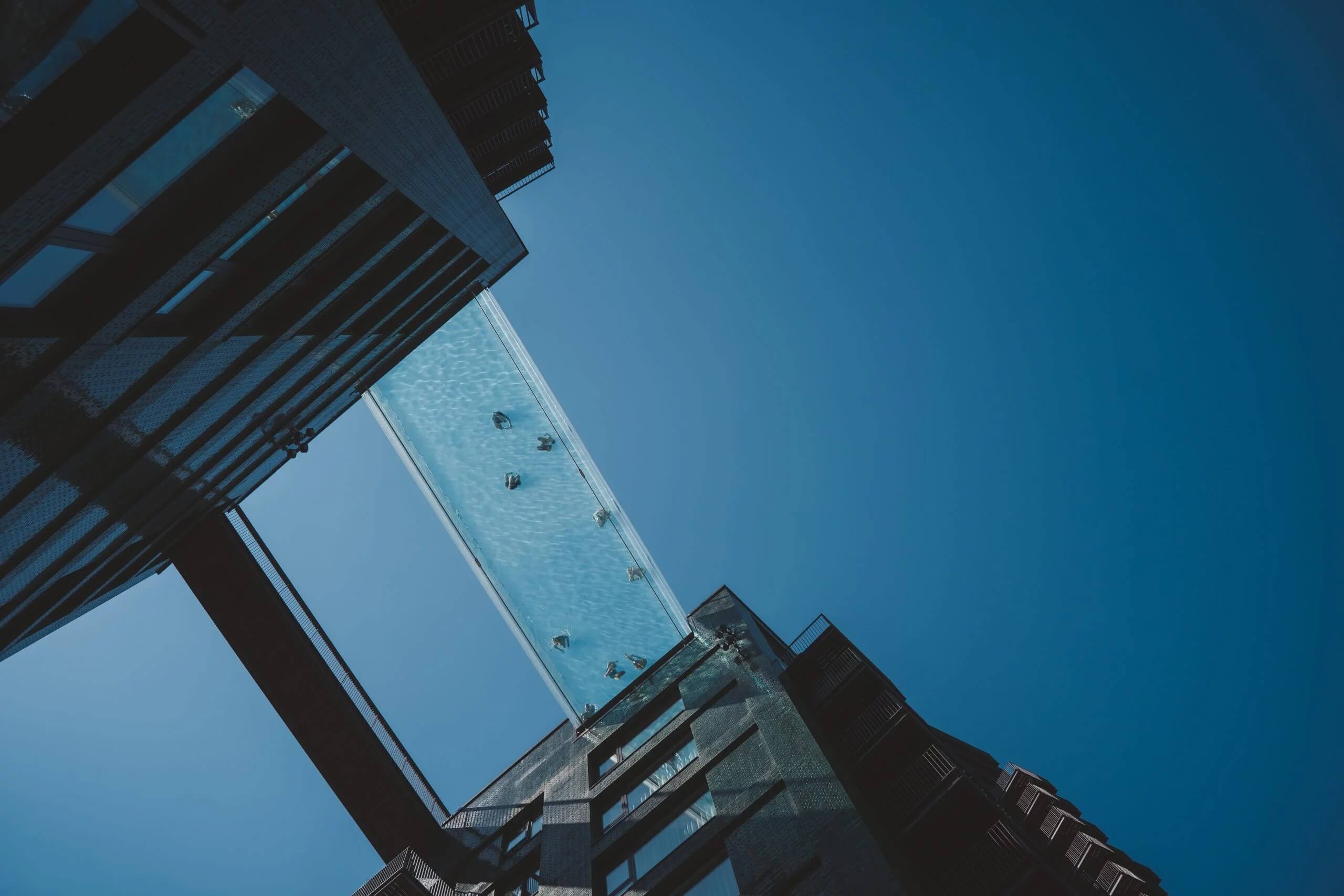 Nine Elms: Rising From the Rubble

Compared to the other great European cities, one of London’s enduring strengths is that it keeps evolving. Paris might be more beautiful, but the centre has lain mostly untouched, like a museum exhibit, since the 19th century. But London keeps building, bringing old bones to new life. Nowhere is this more obvious than at Nine Elms, on the south bank of the Thames at Battersea, where a languishing in-between space, that for years was overshadowed by the derelict Victorian hulk of Battersea Power Station, is giving way to a neighbourhood fit for the 21st-century, a micro city within the city of dazzling residential towers, sculpted parks and commercial premises showcasing the best of the world’s food, fashion, art and design.

In D’Arby’s and Oxeye, Nine Elms already has two of the best new restaurants in the city. The Sky Pool, a 25-metre swimming pool suspended miraculously between two towers, 35m in the air, has made Embassy Gardens the most talked-about – and certainly the most photographed – new residential accommodation in the city. There are shops and boutiques and offices and gyms and markets and parks. There are two new Tube stations, one at Nine Elms and one at Battersea Power Station: an extension of the Northern Line. The old station at Nine Elms had been shut since the 1960s. Since then, people looking for a smart new London address would not have paid it a second thought. Now it will be near the top of their list. 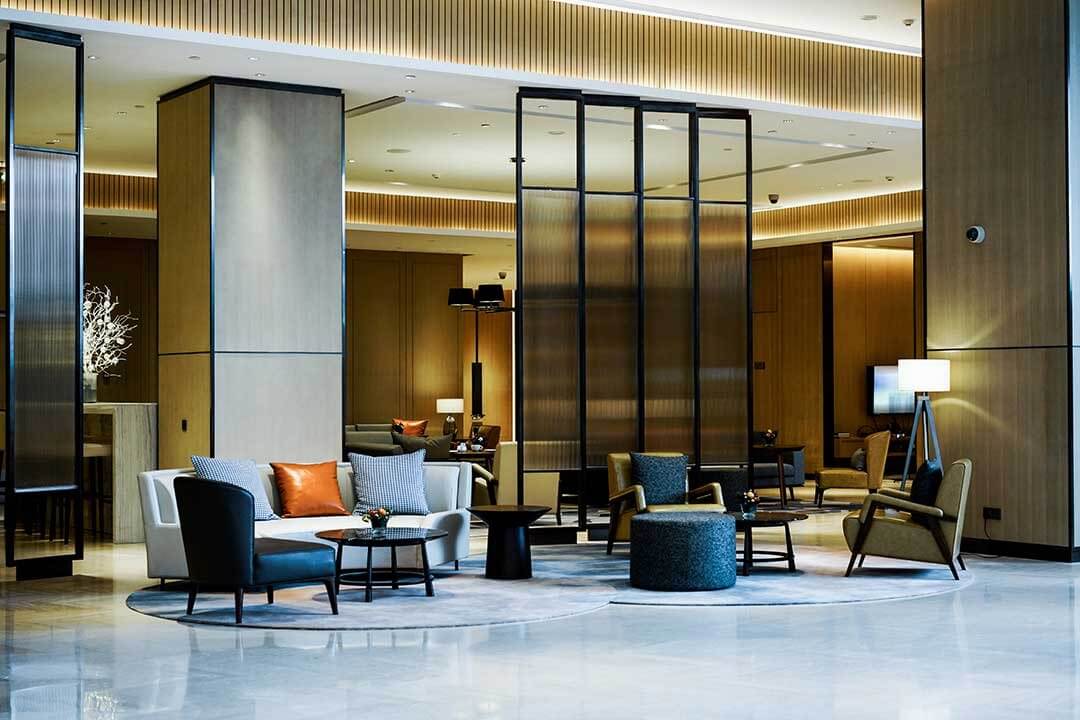 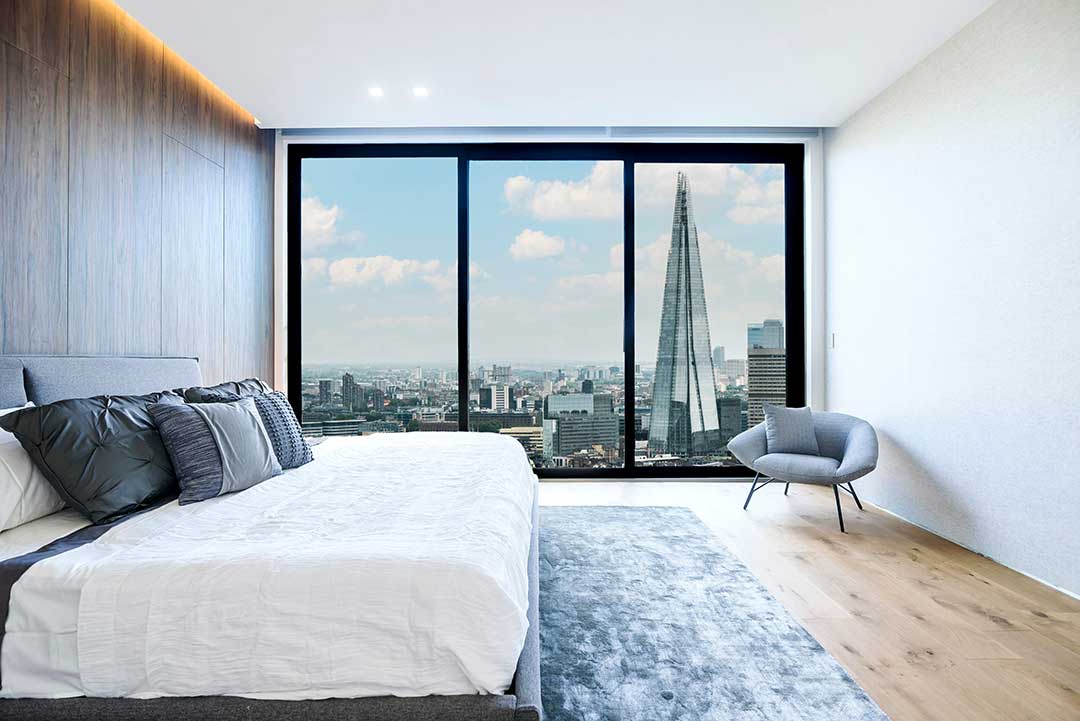 "Number 8 forms the centrepiece of One Thames City, a stylish twelve-building development, which is due to be completed later this year."

None of this happened overnight. Nine Elms, like its neighbour Battersea Power Station, always had potential. It was surprising that these areas, a stone’s throw from Parliament and just over the river from some of the capital’s smartest postcodes in Chelsea, were not more established residential neighbourhoods. But who wants to live in the shade of an abandoned power station?

The renaissance started with the American Embassy. When, in 2008, the US government announced plans to relocate from Grosvenor Square to a new, purpose-built building south of the river, you could be sure others would follow. Four years later, Wandsworth approved Ballymore’s plan for Embassy Gardens, a complete reimagining of the area based around 2,000 new homes. More announcements followed, including the 53-storey tower, Number 8, the tallest residential building in Zone 1, which topped out earlier this year. Number 8 forms the centrepiece of One Thames City, a stylish twelve-building development (with immaculate lighting, we might add) which is due to be completed later this year.

There have been plenty of teething problems along the way: accusations that not enough was being done for social housing, and rumours of problems around financing and disappointing early sales. Between Brexit and the pandemic, there have been plenty of outside obstacles over the past six years. But nothing worthwhile was ever easy. As people from all over the world move into their new homes, Nine Elms is proving that in London the old adage holds true: build it and they will come.