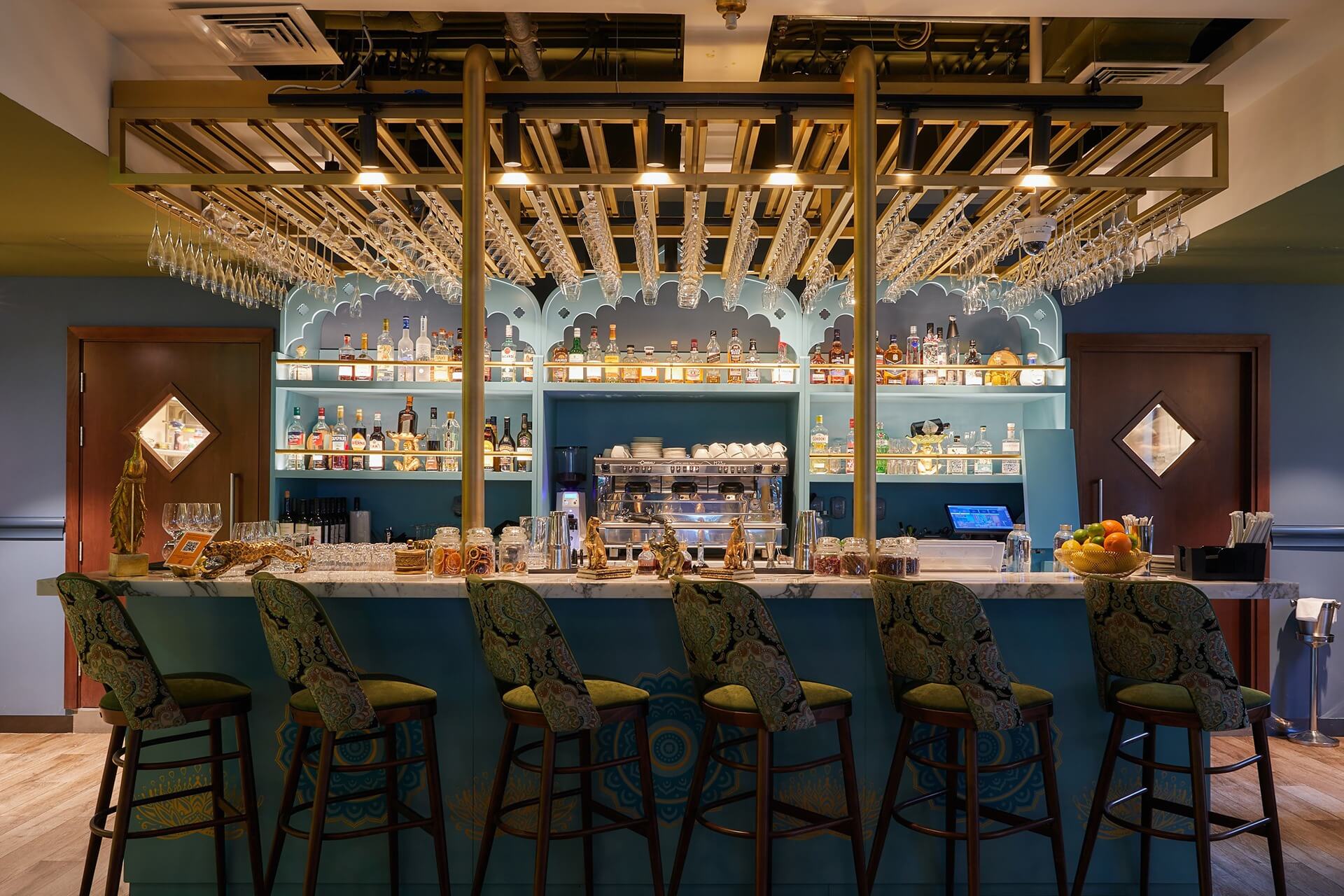 Although delayed by the pandemic, the Dubai Expo 2020 was more than worth the wait.

After more than 18 months of postponement, the overarching lesson of Dubai Expo 2020 was: flexibility. The theme for this edition was “Connecting Minds, Creating the Future”. Often these expos offer thrilling proof of the science fiction novelist William Gibson’s maxim that “the future is already here, it’s just not evenly distributed yet.” This time around, the pandemic offered a reminder that sometimes, the future just has to wait.

When it finally arrived in November, the Expo was more than worth the delay. With more than 200 pavilions from 192 countries, exhibiting over more than 1000 acres, it was a true showcase of human ingenuity. Whether you were interested in innovations in design, architecture, entertainment, lighting, sound, sustainability or healthcare, there was something for everyone. The centrepiece was the dome over the Al Wasl Plaza, which is destined to become a tourist attraction in its own right, but everywhere you looked there were things to admire. Even overlooking the Dome itself was Jubilee, a stunning rooftop bar and restaurant.

In fact, food was at the centre of several interesting exhibits, hardly a surprise, as it is one of the most dynamic areas for the meeting of tradition, creativity and sustainability. Take Alkebulan, a beautifully assembled culinary exhibit. Named for an ancient word for Africa that translates as “Mother of Mankind,” it provided a theatre for the range, depth and creativity of African cuisine, with a masterful design by The Bluehaus Group, built by fit-out contractors ISG. Or Adrift, whose burgers were popular enough to prompt a visit by Sheikh Hamdan, who knows his gastronomy. 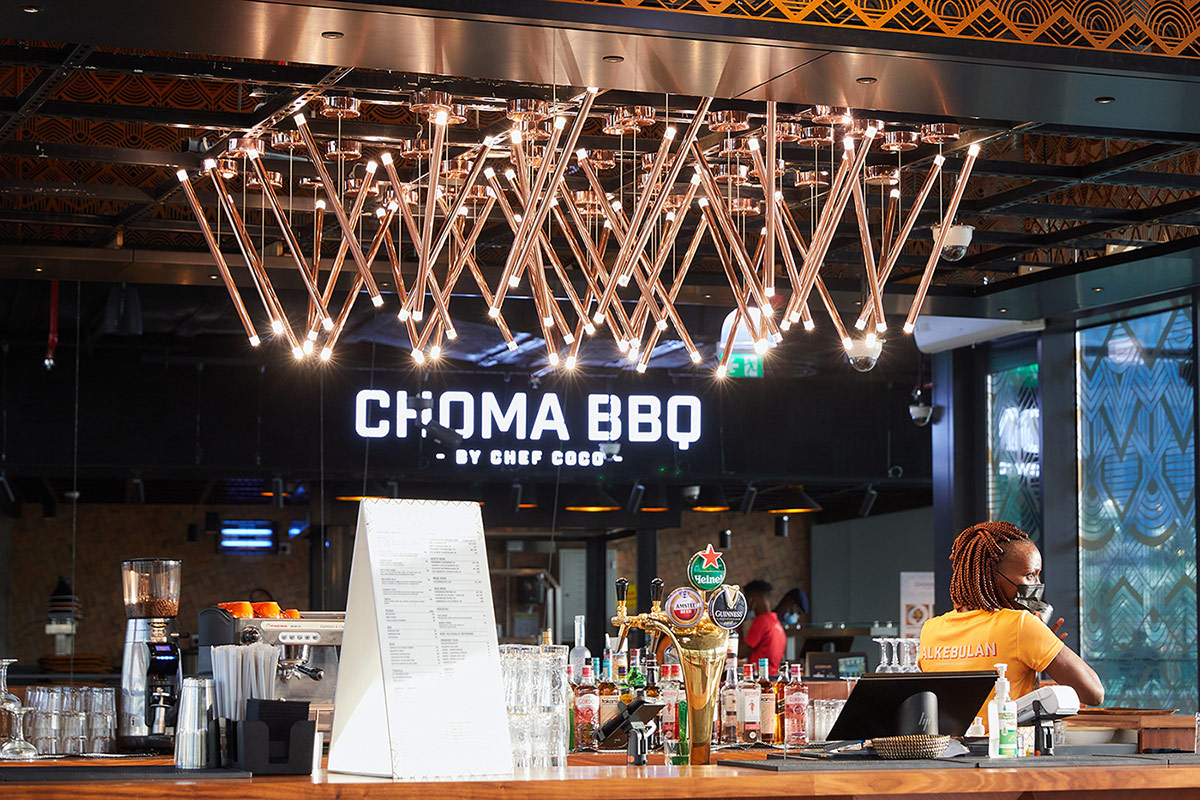 "When it finally arrived in November, the Dubai Expo was more than worth the delay... it was a true showcase of human ingenuity."

Other highlights included the Mobility pavilion, designed by the British firm Foster + Partners – with custom-made linear luminaires delivered by NGA in partnership with Triangle Power Solutions – a tribute to the UAE’s space programme. Virgin Galactic showcased its Hyperloop, a transport technology that could do for traditional railways what cars did for horses. Sustainability and diversity were recurring focuses. The Dutch showcased vertical farming; Singapore brought hanging gardens powered by solar energy. Switzerland offered a hike through the fog. SafetyNet Technologies displayed a light, Pisces, that can repel and attract different species of fish, helping fishermen reduce bycatch. Elsewhere there were companies specialising in reforestation, clean water and clean birth.

The world is facing challenges on all fronts. When it comes to the environment, technology has helped cause them. But Dubai Expo 2020 proved that it can offer solutions, too. From Santiago to Singapore, there are more dreamers than ever. As long as there is innovation, and a will to improve things, there will always be hope. Not to mention beauty, style, elegance and tasty burgers.